5 React Projects You Need In Your Portfolio

You’ve put in the work and now you have a solid understanding of the React library.

On top of that, you have a good grasp of JavaScript and are putting it’s most helpful features to use within your React code.

You’ve made a great deal of progress… but now what do you do?

How do you bridge the gap between knowing the fundamentals of React and becoming a professional developer?

Many developers run into this problem when they reach this intermediate stage of learning React or any other JavaScript library. They know most of the library itself as well as the JavaScript to use it effectively, but they don’t know the next step to take.

Why you should be building apps

After you’ve learned the basics of React, you need to get comfortable building apps with the skills you’ve gained. This practice lies at the core of being a effective React developer—knowing how to build apps on your own and utilizing the right tools in the React ecosystem to do so.

But what apps should you be building with React to level-up your ability as a developer?

In this article, we’ll go through 5 different types of apps that you should be looking to build after the basic todo app. The great benefit of building apps is that, once deployed, they can be linked to your portfolio as a powerful, immediate way of showing employers your expertise.

For each type of app, I’ll cover popular examples that you can use as inspiration, the tools I would recommend to build each app feature, along with a short demo of such an app that I’ve personally made using React.

How to start building apps with React

Unlike learning React itself, where you can find dozens of articles to dive deeper into any related concept, the process of building an app is largely a self-directed activity without much guidance. If you’re getting started building apps on your own, I would recommend searching for articles that teach you the basics of building an app and dive into the app source code that they provide. Even the process of reading code itself will make you a better developer.

If these examples look too daunting to build yourself, remember what you know as a React developer—to break applications down into composable components. Every application must be built piece-by-piece, component-by-component. Focus on building out one feature at a time. With practice you’ll get a better sense of how what tools you’ll need for the features as well as the common patterns behind building apps in general.

Note: One misconception that I had when starting to build real applications like these was that I had to build an entire backend / API with Node or Python to get the functionality I needed. You don’t need to do so. Look into powerful serverless technologies like Firebase, AWS Amplify, or Hasura that give you a complete backend out of the box without the need to create and deploy one yourself. Invest in tools that make you more productive and save time.

If I had to recommend only one app for you to add to your portfolio, it would be a social media app. Twitter, Facebook, and Instagram among other popular apps are quite sophisticated and include a ever-growing number of features to keep users engaged. On top of that, it’s the kind of app you likely know best regarding how it should function.

There are a number of features common among almost all social media apps: the ability for users to make posts with text and/or media files, a live feed of those posts, enabling other users to like and comment on posts, as well as user authentication. And once you’ve got that down, you can add profiles for each of your users, where they can personalize their account as well as manage the users they’re following.

Pick a few of your favorite sites and I guarantee at least one of them has an e-commerce app embedded in it, even if it’s just a small storefront. E-commerce apps are ubiquitous and I bet that you’ll be called upon to build one at one time or another in your career as a developer.

It is tempting to build an impressive, large-scale e-commerce platform like Amazon, but I would recommend working on something smaller and more focused. Instead of a marketplace that provides all things to all people, go with an industry that interests you. For example, if you like home goods, you might take a look at what Crate & Barrel or Williams-Sonoma have built for their sites.

Aside from products, e-commerce apps may provide a service to consumers. If it is a service that is provided locally, an interactive map could be added to the app to provide for the service provider and customer to know each others’ location. Food delivery applications such as UberEats and Doordash, which require the location of the person ordering the food come to mind.

Regardless of what’s being sold, whether it’s physical or virtual, every e-commerce app will consist of some storefront with the product or service details. If users can purchase multiple products at once, it should have a shopping cart where users can manage the products they want to buy. Finally, every e-commerce app needs a checkout process where users can either purchase their products anonymously or once they are authenticated.

This is the broadest of all of the categories. What do I mean by entertainment? An app that is focused around a certain kind of media. This could be movies, podcasts, or music to name a few. Some great examples of this, respectively, would be Netflix, Audible, and Soundcloud or Spotify. If you would include art or design in this category, we could add sites like Behance or Dribbble to the list.

What’s interesting about this category is that many entertainment apps border on social media apps. For example, an app like Tiktok, which features short, imaginative videos, is driven by high user engagement. Another app like YouTube is centered upon user interactions through likes, comments, and subscriptions.

Think about what type of media or entertainment mosts interests you and see if you can build a simple platform around it, where users can login and save the content that they like. After that, look into adding social elements that make it possible to add comments to that content, like it, and share it with other users on the platform.

Messaging apps are huge. You likely have a free messaging service like WhatsApp or Viber as an app on your phone, or one built into your social media platform, like Facebook Messenger. Services like Intercom with instant messaging are also available for web apps so companies can provide immediate customer support to their users.

Any messaging app is going to consist of a conversation with two or more people where messages are sent in realtime. Similar to the social media app, I would recommend a service such as Firebase or Hasura that transports data via WebSockets for messages to be displayed immediately in the conversation.

The majority of messaging apps are on mobile devices or tablets. If this isn’t your first app clone, this is a great chance to move beyond the web and build a mobile app with React Native. Better yet, you could build a web and mobile messaging app simultaneously with a package like React Native Web.

This probably the easiest type of app with which to begin, considering there are so many tutorials of basic productivity apps out there. When I speak of productivity apps, I’m referring to note-taking apps, apps for managing teams and task lists. Generally speaking, anything that helps you accomplish a certain task or be more productive.

What’s great about building a productivity app first is that it provides a good introduction to app building because of the relative simplicity of many of the features. You can start with something simple, such as a text editor to easily write formatted text with markdown and then expand upon it. Then add the ability to save text as individual files on your computer. After that, a feature to export that markdown as HTML to write formatted emails.

To start building a productivity app, ask what features an app could have to make your daily schedule easier and go from there.

If you’re asking yourself, “Why do I have to do this myself? Why isn’t there better guidance out there for how to build real React apps like these?”

Every month for 12 months, we’ll cover step-by-step how to build a complete real-world app clone with React that looks and works just like the real thing.

If you follow the full path, you’ll see how to make 12 amazing projects from scratch to deployment.

You can get started now at React12.io.

Act fast, though. The next course is starting soon!

Good luck with your app building journey and I’ll see you in the next article. 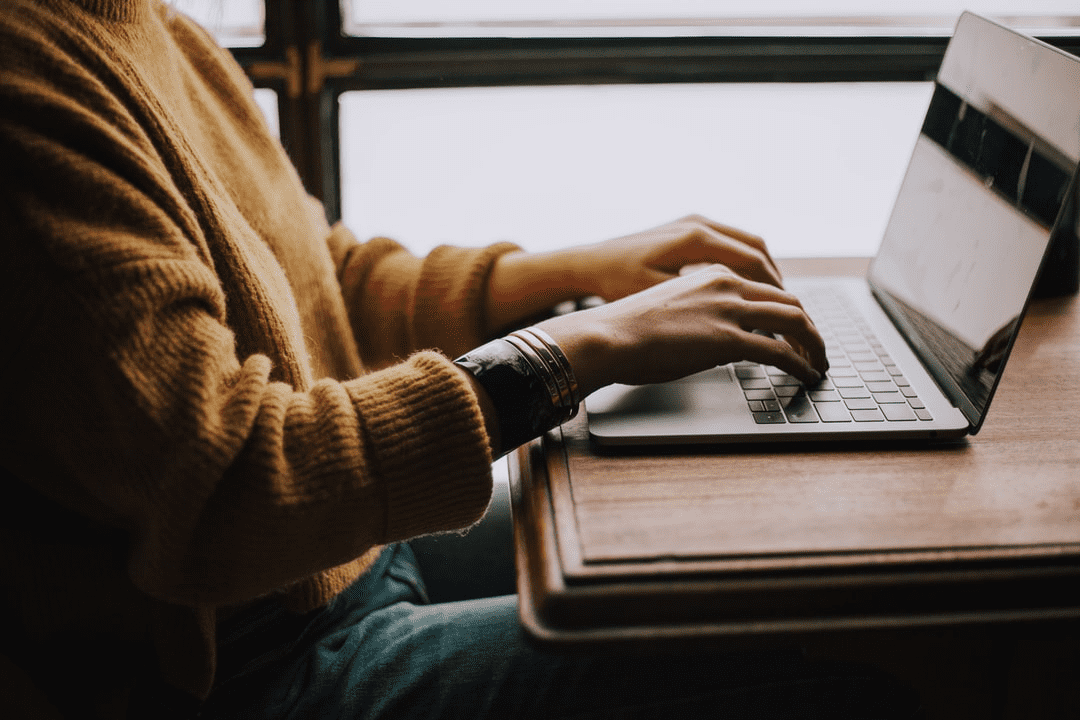 5 React Projects You Need In Your Portfolio 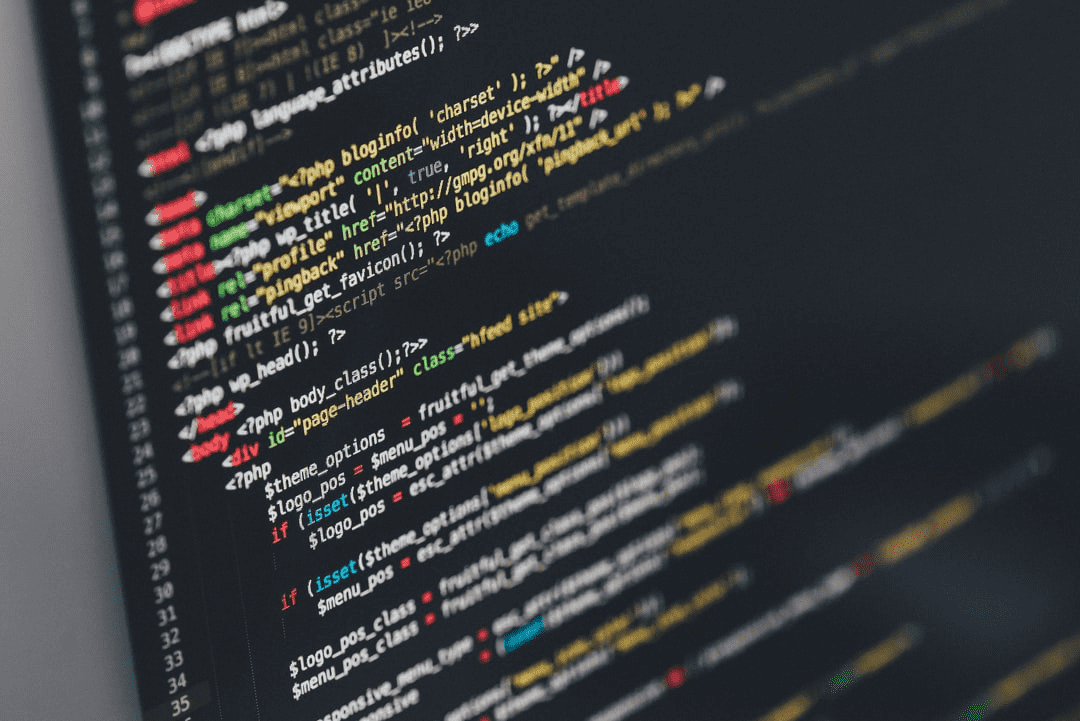 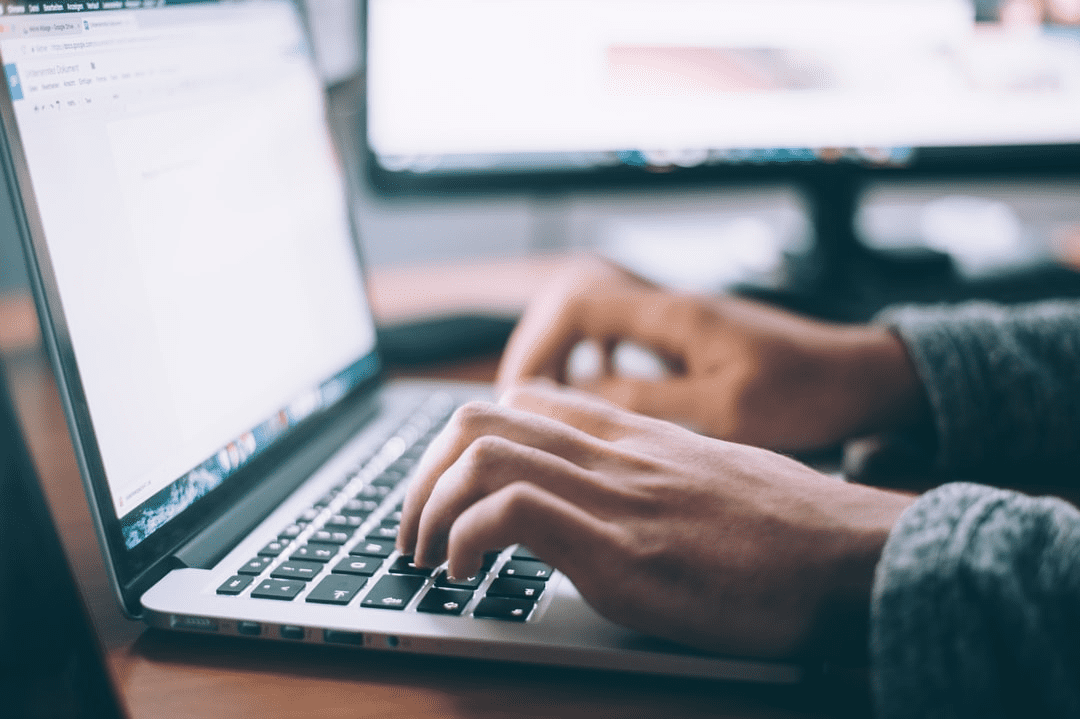 A Complete Introduction to State for JavaScript Developers

Reed BargerCode ArtistryJan 14th, 20202020-01-27
Copied to clipboard
Need to Know
10 JavaScript Concepts You Need to Master React (+ Cheatsheet)
5 React Projects You Need In Your Portfolio
A Complete Introduction to State for JavaScript Developers
The #1 Trick In Learning React That Separates Success From Failure
The React Cheatsheet for 2020 📄‬ (+ real-world examples) 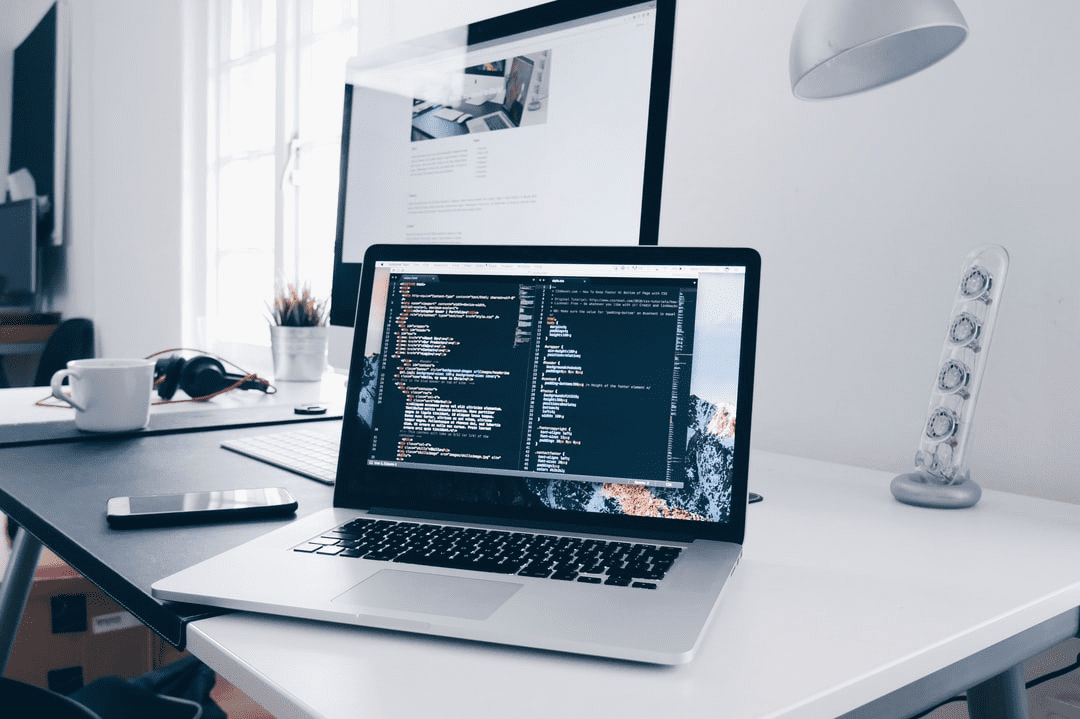 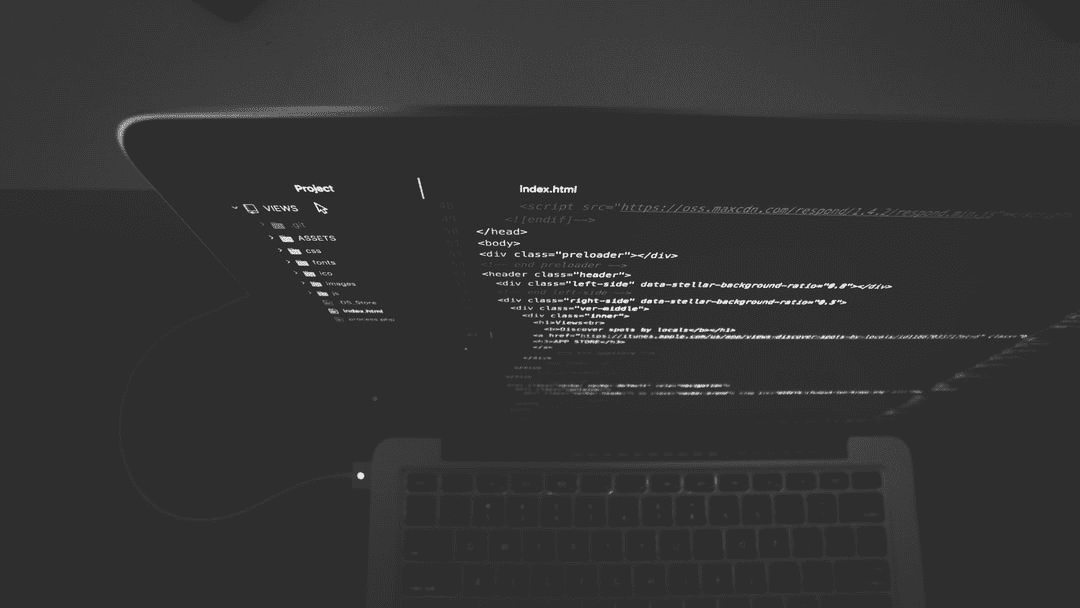 The #1 Trick In Learning React That Separates Success From Failure

Want To Learn React in 2020? Here's The Blueprint to Follow.